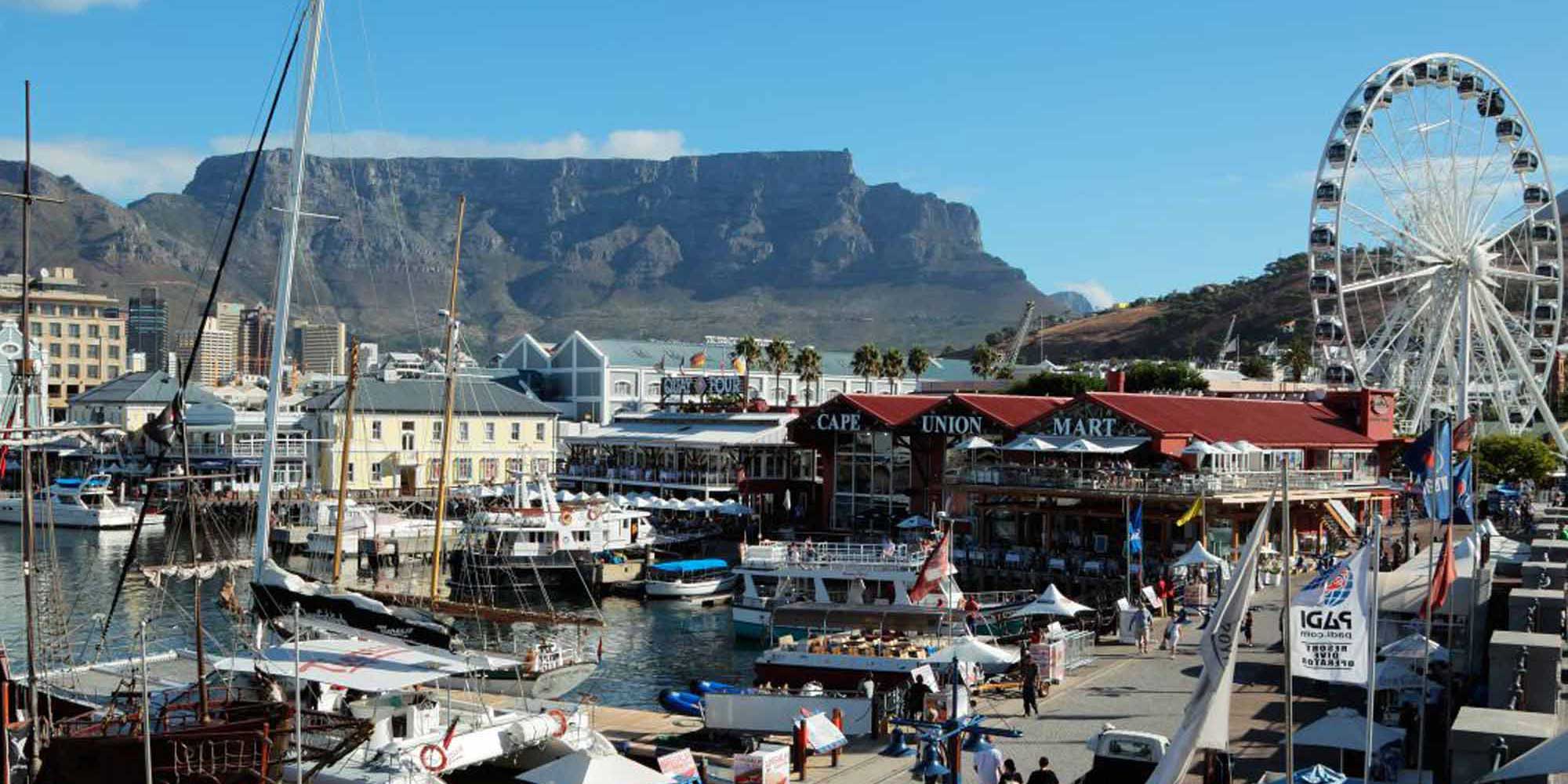 The 10th International Conference on Formal Ontology in Information Systems, FOIS 2018, will be held in Cape Town, South Africa, 17-21 September 2018, following the 4th Interdisciplinary School on Applied Ontology, ISAO 2018 that will take place between 10-14 September 2018.

The advent of complex information systems which rely on robust, coherent and formal representations of their subject matter, led in the last 25 years to the exploitation of ontological analysis and ontology-based representation. The systematic study of such representations, their axiomatics, their corresponding reasoning techniques and their relations to cognition and reality, are at the center of the modern discipline of formal ontology.

Formal ontology is now a research focus in such diverse domains as conceptual modeling, database design, knowledge engineering, software engineering, organizational modeling, artificial intelligence, robotics, computational linguistics, the life sciences, bioinformatics, geographic information science, information retrieval, and the Semantic Web. Researchers in all these areas increasingly recognize the need for serious engagement with ontology, understood as a general theory of the types of entities and relations making up their respective domains of enquiry, to provide a solid foundation for their work.

The FOIS conference is a meeting point for researchers from all disciplines with an interest in formal ontology. The conference encourages submission of new and high quality articles on both theoretical issues and concrete applications. As in previous years, FOIS 2018 is intended as a nexus of interdisciplinary research and communication.

FOIS is the flagship conference of the International Association for Ontology and its Applications (IAOA, website: http://iaoa.org/), which is a non-profit organization aiming to promote interdisciplinary research and international collaboration at the intersection of philosophical ontology, linguistics, logic, cognitive science, and computer science, as well as in the applications of ontological analysis to conceptual modeling, knowledge engineering, knowledge management, information-systems development, library and information science, scientific research, and semantic technologies in general.

FOIS 2018 will add a number of facets, including

+ an open call for workshops,

+ an open call for tutorials,

+ a demo and industry track

As usual, the FOIS proceedings will be published in book form by a prominent publisher. Furthermore, the papers will be available open access.

With additional support from: